What Does Success Look Like to You? – John Willding 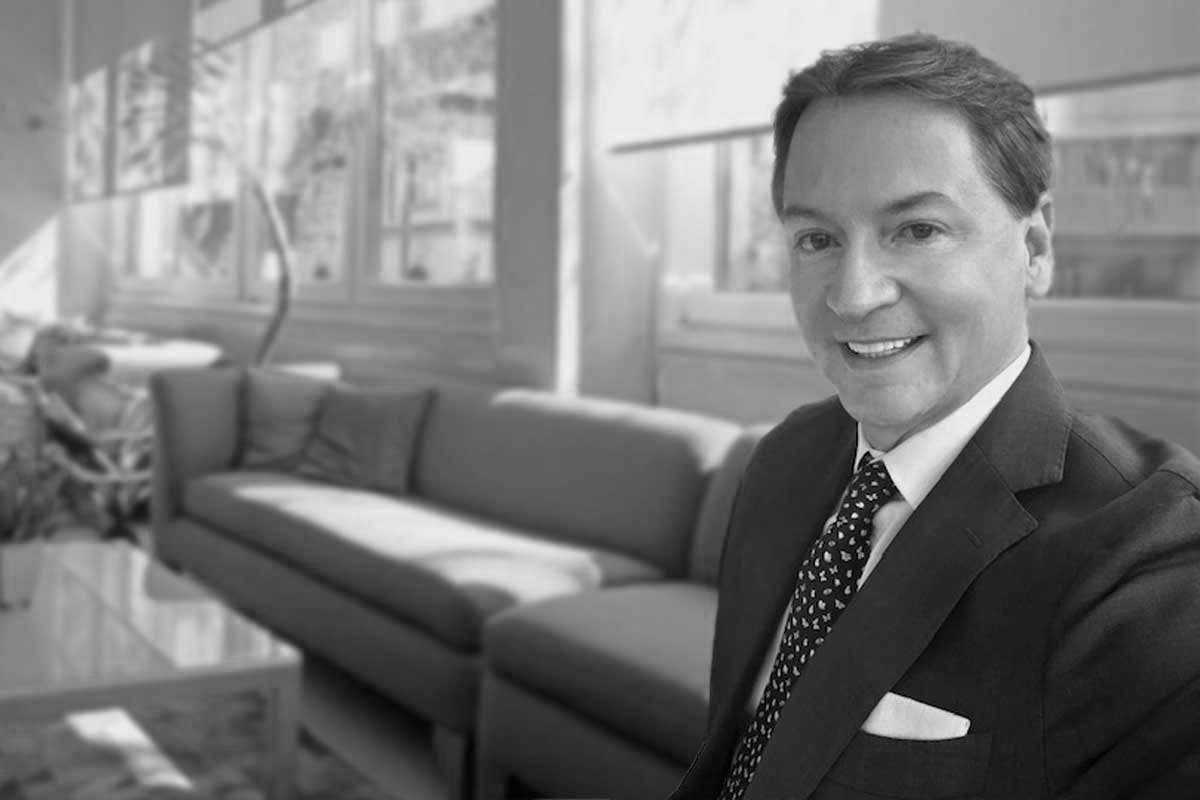 Specializing in mergers and acquisitions, John Willding is a veteran attorney and partner at the highly-regarded law firm Barnes & Thornburg, LLP.

Raised in Dallas, Texas, after graduating from high school, John felt compelled to serve his country and joined the United States Army. After his stint in the military was finished, John sought to improve his academic credentials. He enrolled in Southern Methodist University in Texas, before going on to law school at Rutgers University in New Jersey, and finally completing his Masters Degree in Public Policy at Harvard University.

Boasting more than twenty years of experience as a mergers and acquisitions lawyer, John Willding has worked hard to cultivate a large and diverse network of relationships through his legal work, his connections though his three alma maters, as well as his friendships forged in the military. John loves traveling, and prides himself on his authenticity.

I could cite certain choices that I’ve made with regards to my military service, my education, and my professional life, but the real answer is that I adopted a mindset early in my life that primed me for success. I made a conscious decision to be forward-thinking, proactive, tenacious, hardworking, and honest. I believe the application of this mindset, combined with the training I received in the Army, in school, and through my professional ventures ultimately made me the successful man I am today.

I think that at each stage of my life, after attaining a long sought after goal, I had to redefine the idea of success for myself. When I was a teenager, for example, my goal was to graduate high school with excellent grades. Then I did that, and I had to raise the bar. My next goal became to join the army, make it through basic training, serve my country, and return to civilian life a more well-rounded and disciplined citizen. Then I did that, and I had to raise the bar again. So, I strove to get my undergraduate degree. Then I wanted to earn a law degree and pass the state bar. From there it was on to Harvard to study government and public policy. Ultimately, I landed at a great law firm and worked hard to make partner… and so on, and so forth. Success is about constantly setting and achieving new goals—always reaching farther than you can grasp, always trying to become better than what you were.

More than some people might imagine. A particular one that leaps to mind has to do with the time I spent at Harvard. I’m a Texan, through and through. Also, I’m a military man. As you might imagine, that made me a little bit of a fish out of water within the confines of an Ivy League academic environment. Some of the other students didn’t quite know what to make of me. However, I also firmly believe in being respectful, being friendly, and finding common ground with whoever I happen to find myself with. I believe in getting along with others. That quality served me very well at Harvard, and it wasn’t long before I had made a veritable plethora of friends, some of whom I keep in touch with to this very day.

That’s a hard thing to put into words. You might as well ask the birds why they sing or the kangaroos why they jump. That’s what they do. That’s just how their brains are wired. In the same respect, I think I just have an innate compulsion to improve myself and my position in life. It’s never not been a part of who I am. It’s really not about me, though–it’s about all the friendships I’ve made along the way.

Simply put, success has meant being able to live my life on my own terms without being beholden to the masses. The money and all that comes along with success is nice, but what it really translates into is autonomy. Yes, I am able to buy most things that I would reasonably want or need, but that’s because I worked so hard to get here. And by the same token, the good reputation that comes along with professional success is also nice, but what that really translates into is freedom. Because of my credentials, track record, and success as an attorney, I have options and the ability to work on the projects that I enjoy most.

Yes, I do. Don’t sit around waiting for success to come up, tap you on the shoulder, and introduce itself. It won’t. You have to go out and actively look for it. Even then, there are millions of other people out there looking for it, too, so you have to differentiate yourself from the pack somehow. Find your niche, define your speciality, and make sure to build a network that can help you out along the way. Also, if you don’t equip yourself with the proper professional tools, credentials, and mindset, success may be difficult to find, regardless of how hungry you are. Take it from me, the earlier in life you start implementing a coherent and detailed plan to succeed, the earlier you will find success and the more of it you will enjoy!